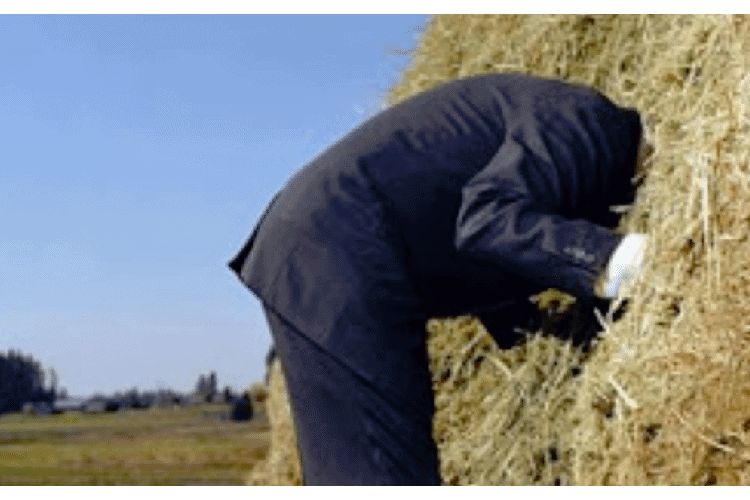 The buzzword of this week is ‘IPL’. It’s important to mention ‘this week’ because, in this hyper-connected digital age, the popularity of any person, identity, or event is short-lived. But more on that later. The IPL is loved by cricket-lovers and sports enthusiasts all over the world but for brands, especially for B2C companies, the IPL is that one pitch, that one bid they prepare for. Landing the title sponsorship for IPL 2020 was a great achievement for Dream11, after the previous sponsor, Vivo, a Chinese firm, had to be dropped over political tensions between the two nations. After that, Unacademy, Coca-Cola, ITC Foods, Mondelez, Kamla Pasand, RummyCircle, AMFI, Byju’s, PhonePe, and Amazon joined as sponsors. Many considered IPL 2020 to be the one event that absolutely HAD to sponsor, because everyone’s going to be watching it, right?

This weekend, the IPL kicks off in Dubai and you can expect your friends, your partner, and your family to be glued to their screens for the next 2 months. Or can you, really? 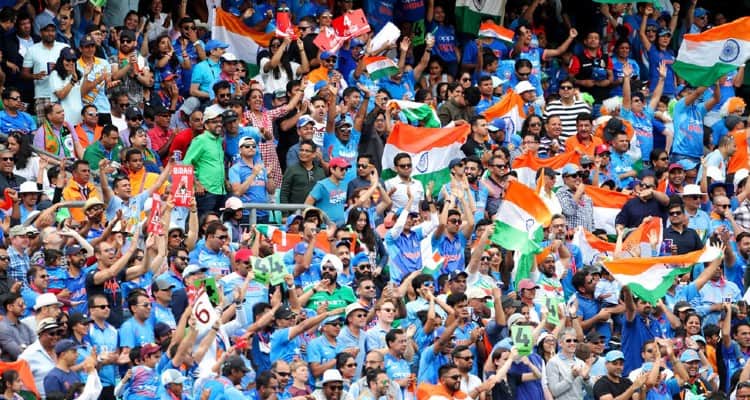 The renowned, slightly infamous cricketing event might be the talk of social media this week, but last week’s viral piece of content was The Social Dilemma. The massively popular documentary has received rave reviews from critics and has also opened up the eyes of the average social media user. The documentary speaks to ex-employees from social media sites like Twitter, Instagram, and Facebook and discusses the tactics used by these social networking platforms to analyze user behavior and to make sure that users are hooked to the app.

In the past couple of years, many of us have become aware of how our behavior on these social media platforms is analyzed but The Social Dilemma shows us the extent to which we are being watched, the way in which our behavior is studied, worked upon and carefully modified in order to fulfill our need for social approval. When we spend more time online, social media sites have our attention, and what do they do with it? They sell our attention to advertisers and brands! They are the customers who pay millions, to purchase our time, energy, and our attention so that they can sell their product or service to us. 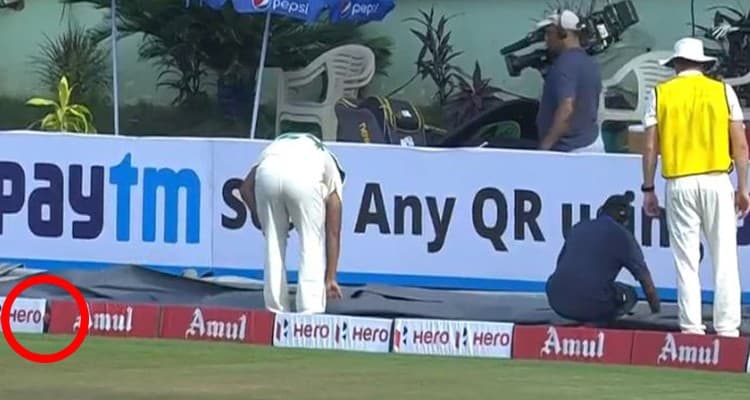 The Social Dilemma can be said to be the saturation point for many of us who have had a lot of social media that they have consumed over the past few months. As reality hits us and we read about how our online behavior is constantly under the scanner and how we are the bait for social media sites, in order to attract the advertisers, many of us feel the need to take control over the situation. There are several movements and forums across the world that are calling for reduced social media consumption, digital detoxes, and what can now be called ‘digital minimalism’.

Most articles online that talk about achieving productivity for working professionals, advise them to switch off their phones for a couple of hours each day, to refrain from using their phones first thing in the morning and the last thing at night. But more importantly, we as individuals are now realizing that we have consumed too much. We need to slow down, be more mindful in terms of our digital consumption and for a change, we actually want to implement these changes. 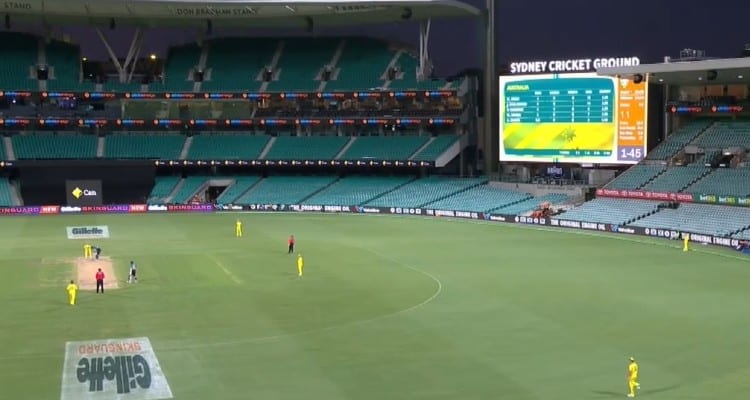 Usually, any viral trend on social media dies down pretty soon. We’re backing to making regular coffees, and we’re done making banana bread and doing Instagram challenges. But there are certain things that stay with us, beyond the average shelf life that these digital platforms promise. The hangover of The Social Dilemma and many other articles and pieces about our online behavior have a similar effect.

Many brands got on the IPL bandwagon thinking that people are at home, having nothing to do, and have been binge-watching content for the past few months. But in reality, our schedules have become more complicated and we don’t have all the time in the world to watch new content.

This doesn’t mean that investing in an IPL sponsorship is the worst decision ever. A lot of viewers might watch certain matches like for instance, CSK matches might get more viewers. This is because Dhoni recently announced his retirement from international cricket but will still play in the IPL. But on the whole, the viewership for the 2-month long sporting extravaganza is quite likely to keep dipping. To top it all, the viewership that will be present might not even be active and engaged viewers. In an age where we have multiple options and backups for everything, the few of us who might actually stream the IPL on Hotstar might do it while we’re having dinner, answering the last couple of emails, creating that perfect caption for our Instagram. Brands may have paid lakhs and crores for the sponsorship, but to what extent will this IPL help them?

We might never know. But for the sake of cricket lovers, especially MSD fans, let’s hope the match doesn’t take too long to buffer.

FANCY RENTING A ROLLS-ROYCE OR A LAMBORGHINI?

We Are Family: A Family Road Trip Ft. A BMW!

Sea’s The Day: The Rise Of Luxury Yacht Rental

Ready, Set, Go: The Era of Private Jet Rental has only begun

Raghav Belavadi: Why He Is The Elon Musk Of India

Women Behind The Wheel- Webinar with Aanchal Saini, CEO, Flyrobe

The Hype At Hype: Our Dream Cars

Technology in Times of Growth- A Hype Webinar

How 2020 is Teaching Us To Be Mindful Travelers

A ‘Wine-derful’ holiday: Road trip to vineyards near Mumbai this monsoon!

Team Hype- What Are Our Dream Cars?