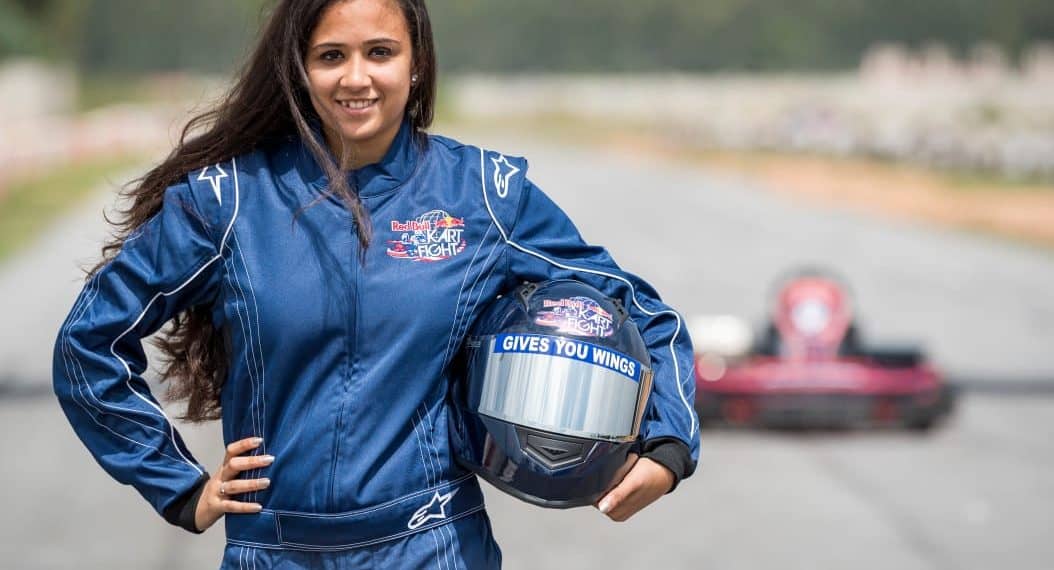 We’re all in our own rat races. Be it the race to climb up the corporate ladder, the race to top your MBA class, the race to buy the latest iPhone or the race to get married, there’s a race for everyone! One of the most iconic lines in 3 Idiots was “Life’s a race, if you don’t run fast, you’ll be like a broken bird”. While the line was refuted by Aamir Khan, in reality, a friendly race is always the best motivation for us. And while we’re running in metaphorical races, there are some incredible people amidst us, who are racing to victory.

Mira Erda has been racing since she was 9 years old. The Barodian female racer was introduced to racing by her father who built a track for her. From the age of 9, there was literally and figuratively, no looking back for her!

In 2010, she took part in her first international race at the Plus Yamaha SL International Challenge in Malaysia. She gained her first podiums and race win in 2011, also winning the award for Best Improved Driver of the Year. With resilience, dedication and impressive grit, she reached the JK Racing Championship 2014 to become the youngest Formula 4 female driver.

From there, she just kept getting better. Mira became the Formula 4 Rookie Champion of the Year 2016. She was honoured by FMSCI, the governing body for motorsports in India, with the Outstanding Woman In Motorsports award. In 2017, she became the first Indian woman to race in the Euro JK series, one of the highest classes of Formula racing in India. 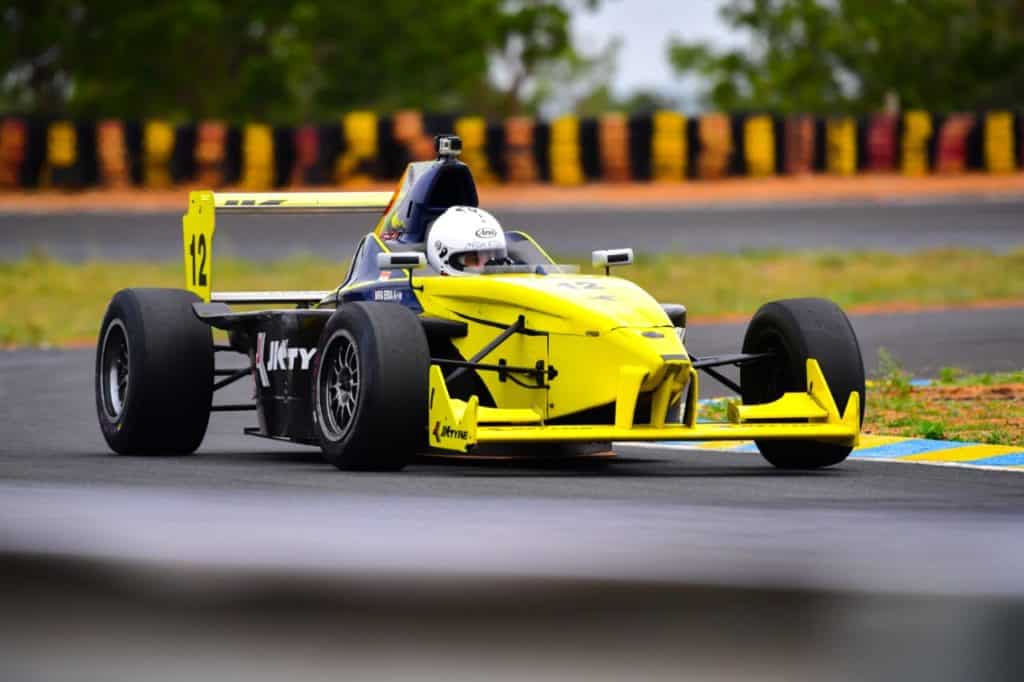 Now motorsports and car-racing are usually considered to be male-dominated avenues. But Mira is testimony to the idea that women can conquer each and every field. She says, “ The car doesn’t know if the driver is male or female.  It’s all about the driver’s skill and talent. Women in motorsports are destroying the regressive stereotype that women are bad drivers.”

Mira has been travelling for her races for years, so staying at home for 6 months is a completely new experience for her. “I want to get back to racing, it has been 6 months since I practised properly. A lot of sporting events take place in South India. But since that region is still not completely safe to travel to, nothing is certain as of now. But when the racing season starts, there will surely be a lot of racing events back to back. This is so that all the participants just have to travel once and get to take part in a lot of events. “ 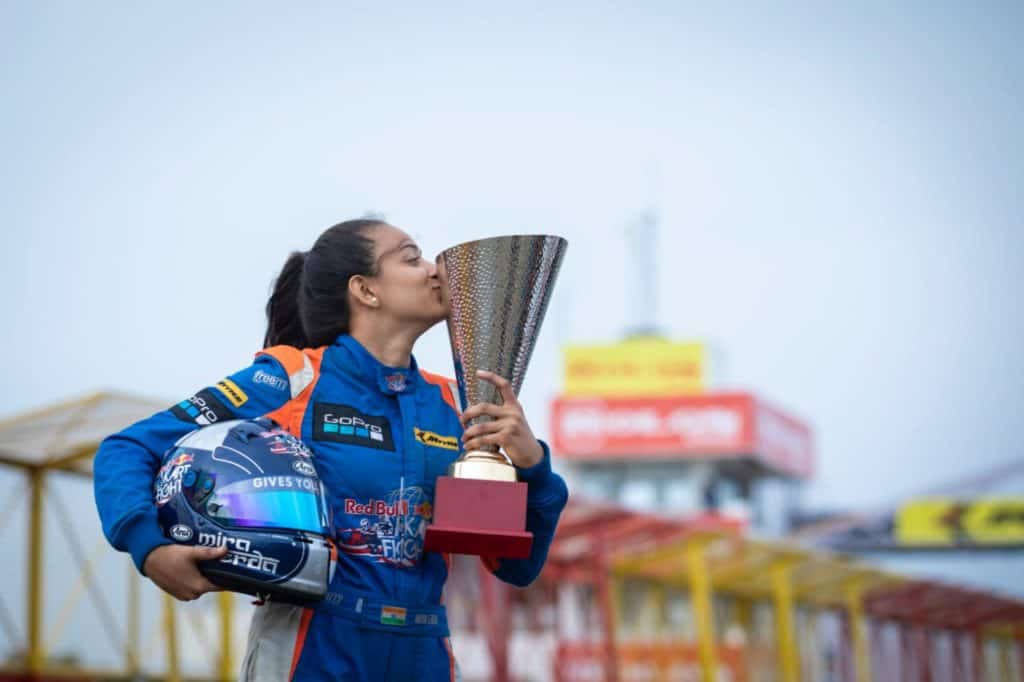 When asked about how the current scenario and economic situation might affect motorsports, Mira says, “In India, it might be difficult to find sponsors for people like me, and for events as well. But in other countries, the motorsports’ scene is back to normal so, within some time, it might return to normalcy in India as well. I’m quite hopeful!

Mira Erda is not just breaking barriers and stigmas, but also motivating us to succeed in our respective races!

FANCY RENTING A ROLLS-ROYCE OR A LAMBORGHINI?

We Are Family: A Family Road Trip Ft. A BMW!

Sea’s The Day: The Rise Of Luxury Yacht Rental

Ready, Set, Go: The Era of Private Jet Rental has only begun

Raghav Belavadi: Why He Is The Elon Musk Of India

Women Behind The Wheel- Webinar with Aanchal Saini, CEO, Flyrobe

The Hype At Hype: Our Dream Cars

Technology in Times of Growth- A Hype Webinar

How 2020 is Teaching Us To Be Mindful Travelers

A ‘Wine-derful’ holiday: Road trip to vineyards near Mumbai this monsoon!

Team Hype- What Are Our Dream Cars?